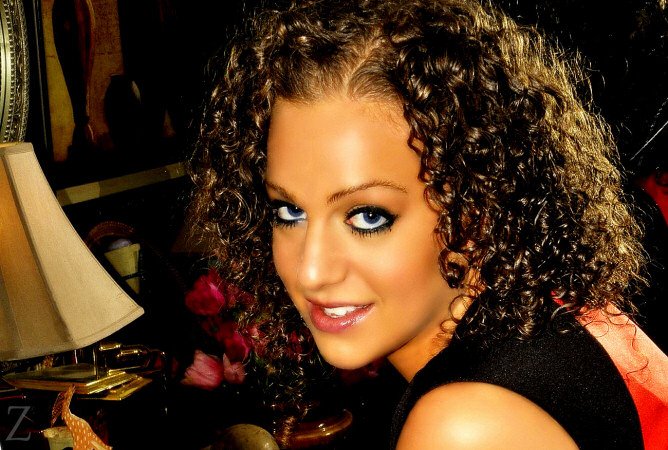 Bess is the queen of the hyphens – as an actor-singer-guitarist-pianist-songwriter-dancer-improver, she brings her energy and talent to many different productions.

Her training includes a BFA in acting and a minor in musical theater from Montclair State University. She continues to study acting with Tony Greco and trains in improv at Upright Citizens Brigade.

In addition to regional theatre productions all over, you may have seen her on TV and the web. She was featured in the 2014 Apple Worldwide Developers Conference promo which premiered at the live event in front of 5,000 people and has been viewed 2 million times on Youtube.

Her flair for the glamor has landed her roles such as Miss California in seasons 4 and 5 of the Winnipeg Film Festival award-winning series, Math Warriors.

You can also check out Bess as Corvette in the new musical web series. Merce was an official selection in the 2015 Brooklyn Wed Fest and is being called a “Perfectly Perky and Modern Take On Living Positive. This colorful musical comedy is like an Unbreakable Kimmy Schmidt for anyone who is gay and poz.”

Every month, Bess performs with Project: Theater NYC’s OUR BAR. Using a different theme each month, Project: Theater invites some of New York’s finest theater artists to build roughly ten scenes that could legitimately happen in that bar, that night. Audience members grab a drink, find a seat and watch the stories unfold. With no “fourth wall,” OUR BAR is often described as a month’s worth of bar antics artfully shoved into one unique show.